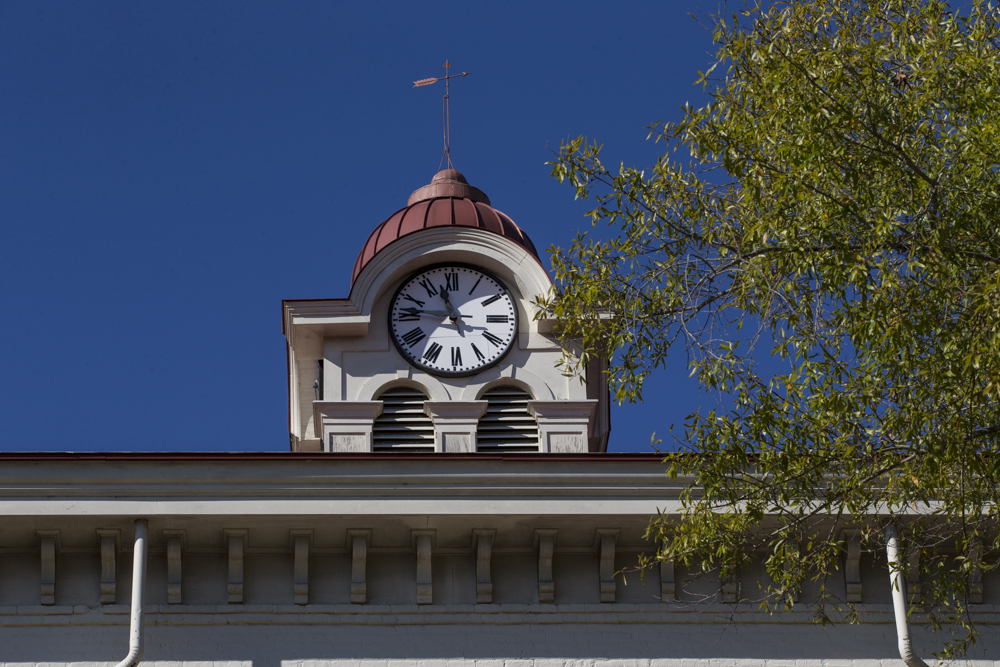 Nestled in the rolling hills of northern Hardeman County, the town of Toone was once home to the Chickasaw Indian tribe.

The first Europeans began to arrive by flatboats from the Hatchie River as early as 1725. By 1830, enough settlers had constructed homesteads in the area to qualify for inclusion in that year’s census. With the coming of the Illinois Central Railroad in 1856, businesses began to spring up near around the settlement to include general stores, a flour mill, the Toone Academy, a hotel and a brick manufacturing operation. Many of the existing buildings today were constructed of that “home grown” brick.

During the Civil War, Toone served as an encampment for Union soldiers and was the setting for one brief skirmish for control of the rail line.

Today, Toone is home to Kilgore Flares Company which develops pyrotechnic devices for the Department of Defense.