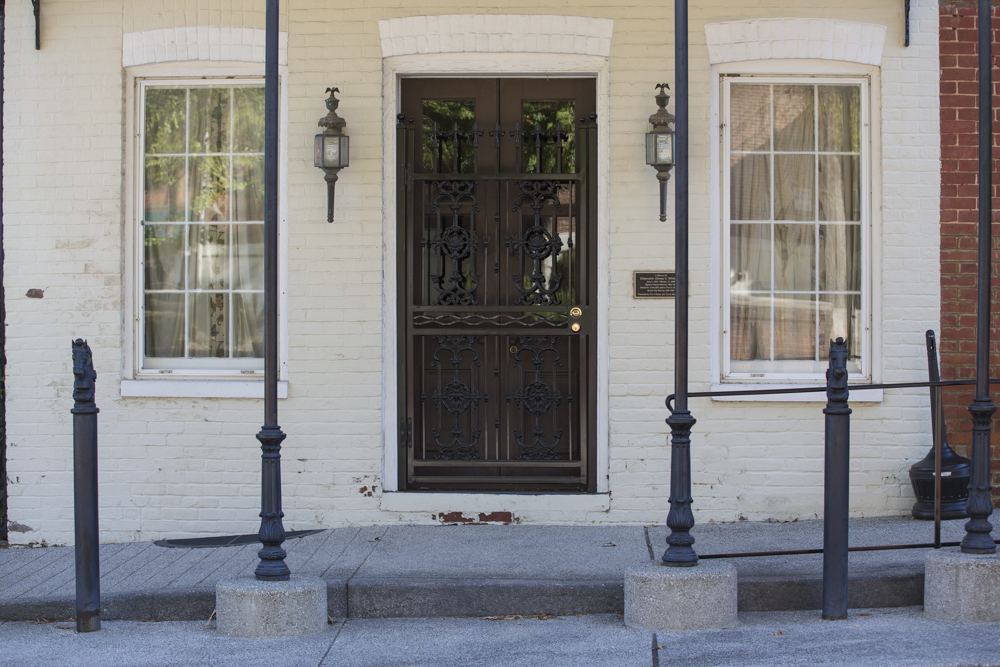 Silerton, the smallest incorporated town in Hardman County, is located in the northeastern portion of the county amid beautiful, rolling hills. It is governed by a mayor and board of four aldermen elected every four years. The town has a population of 102 residents.

Silerton is well-known for its “old-fashioned” Fourth of July Celebration, with homemade ice cream, box lunches and an annual parade and fire works display attended by hundreds of county residents, as well as a Children’s Christmas Parade on the second Saturday in December.

Jesse, Spencer, James and Horace Siler, sons of Solomon Siler, and James, John, Josiah and Edward, sons of James Siler â€” all from Siler City, North Carolina â€” purchased land in the Silerton area in 1869. There they raised large families whose descendents are still residents of the area. A frame home built by one of the original Siler brothers in the late 1800’s is still used as a residence.

As with many towns of that era, when the Gulf, Mobile and Northern Railroad came through their area in about 1917, homes and businesses began to spring up close to the depot. The depot was named Silers, reportedly because a Siler owned the store, the town doctor was a Siler and a Siler owned the land where it was built. It was later changed to Silerton due to the similarity to the community of Serles just 15 miles down the track. Because of its location to the railroad and the densely forested hills surrounding, Silerton grew into a thriving a center for timber trade. Thousands of board feet of lumber and crossties were shipped all over the country. Six stores, a depot, a gristmill, a post office, two churches and a school were located in Silerton in its boom time.

6 p.m. at UT Extension 210 Vildo Road, Bolivar, TN 38008. The purpose of this meeting is for TDEC Grant. All commissioners and public is invited to attend.