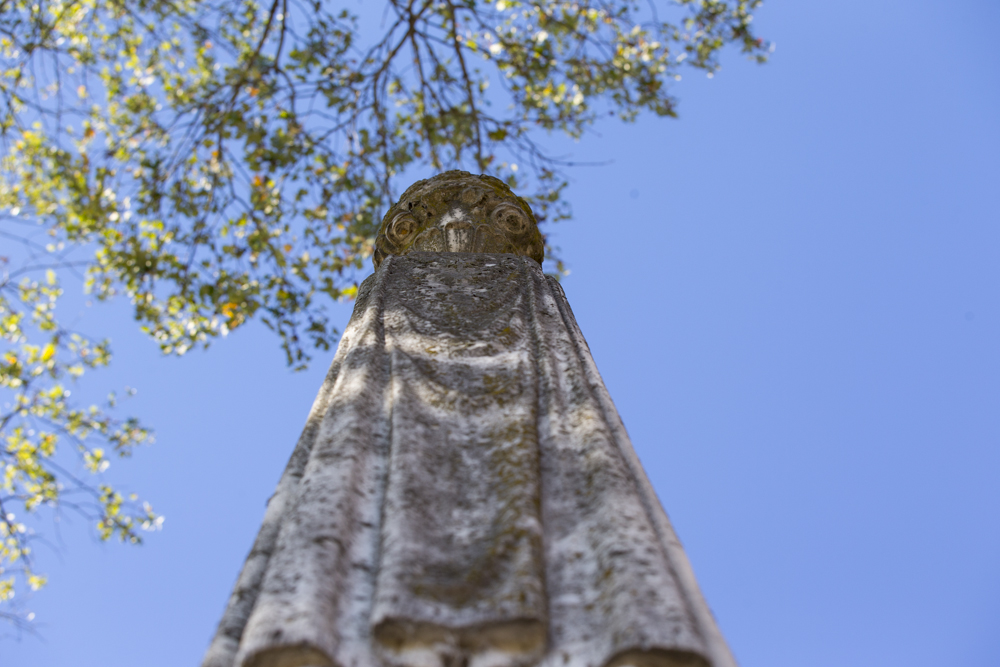 Saulsbury is in the south-central portion of Hardeman County on Highway 57. A mayor and board of six aldermen, elected every four years, govern the town’s 99 residents.

After Saulsbury was struck by a tornado in 1999, the town purchased and installed a storm-warning siren for the area. In the 1970’s, the Saulsbury Methodist Church, built in 1913, was deeded to the town for use as a community library. Through fund raising efforts and donations, the town renovated the building, installing heat and air- conditioning, and made it handicapped-accessible. The town holds an annual Christmas Tree-Lighting, Community Celebration and Home Decorating Contest each December. Volunteers hold year-round bake sales, a fish fry in June and an annual Stew Sale in October to fund town projects. Three clubs remain active in the community, including the Saulsbury Community Club, the Nifty Needles Women’s Club and the Friendship Club.

In 1999 Saulsbury received a safety award from the Tennessee Municipal League for maintaining the longest history without a reportable accident in the entire state. After extensive renovations, the old Saulsbury School reopened as The Gathering Place, a community facility that draws weekly crowds to the old auditorium for rousing performances of Gospel and blue grass music as well as family reunions and other community functions.

Saulsbury traces its roots to an early settlement known as Berlin, that was located one mile south of the current town on old Stateline Road. Two mail routes, from Bolivar to Ripley, MS and from LaGrange to Corinth, crossed at that location and the area became a trading center. A post office was established there in 1839. Berlin was incorporated in 1846 and within about five years had 351 citizens. When the Memphis and Charleston Railroad extended tracks into the southern part of the county, they were forced to by-pass Berlin because one large landowner refused to sell them property. Instead, the new track was laid one mile north of Berlin, on land owned by Burrell Sauls and Berry Futrell. The completed track and station became known as the Sauls-Berry Depot. Shortly thereafter, the community of Berlin was virtually deserted as the townspeople moved to Sauls-Berry to be closer to the tracks and new center of commerce. By 1856, the new community was incorporated as “Saulsbury” and the county voting poll was moved to the new town from Berlin.

Although the Union Army captured Saulsbury shortly after Memphis was taken in 1862, the north was never able to gain complete control over the town. Skirmishes between the two armies took place throughout the area for the duration of the war. Hundreds of Confederate soldiers marched to Saulsbury on the Ripley-Saulsbury Road to be shipped by rail, to Corinth and placed into southern regiments. Many famous Generals from both armies spent time in Saulsbury. Because of its strategic location along the railroad between Tennessee and Mississippi, Saulsbury fared better after the Civil War than many similar towns, becoming the leading cotton market of the area. Plantation owners from as far south as Tupelo made the long journey in wagons to sell to Saulsbury cotton buyers.

The town was also a shipping center for eggs, turkeys, poultry and hogs sent to Memphis. Sand mining became a significant industry in Saulsbury during the1870’s. Two huge sand pits in the area supplied 47 different varieties of sand, shipped by boxcar, to nearly every state of the union. The Saulsbury sand pits produced the finest grade of brass-molding sand in the world. Several beautiful antebellum homes and lovely, frame houses built at the turn of the century, replete with elaborate gingerbread molding, still exist in Saulsbury and the surrounding area. Most of the buildings in the old downtown area near the Norfolk and Southern Railroad tracks are gone.