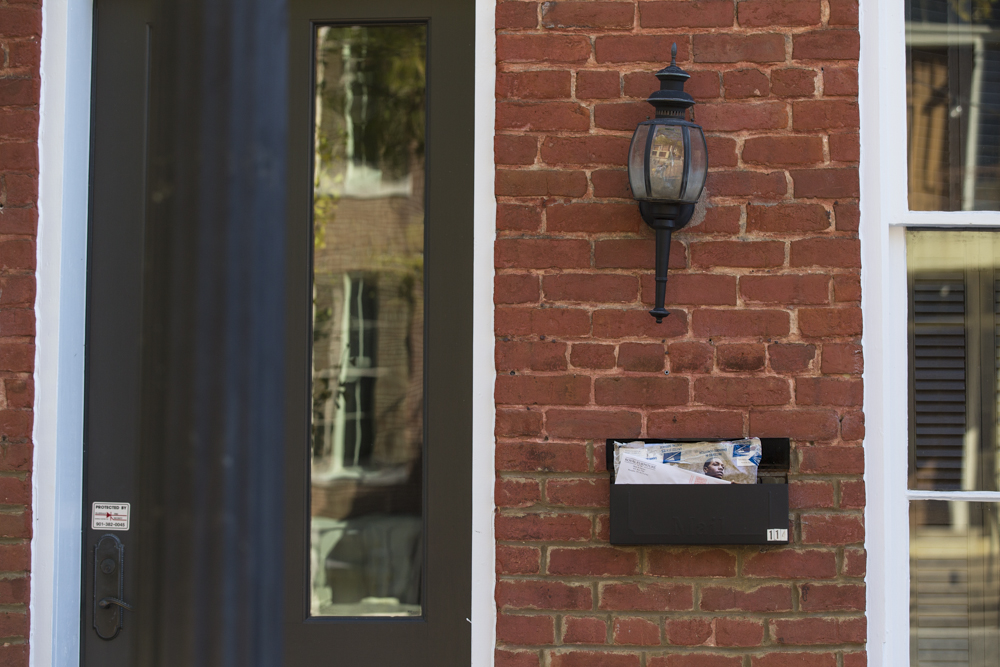 Hornsby is located in central Hardeman County along Highway 64, east of Bolivar. A new 4-lane by-pass is currently under construction that will skirt the town to the south.

Hornsby has a rich heritage as one of the earliest settlements in the county, as many early settlers entering Hardeman County by way of the Hatchie River, debarked and built homesteads in the surrounding wilderness. For years Hornsby’s most popular tourist attraction was an artesian well, covered by a pagoda and surrounded by weeping willows that was located at the Whitehurst Motor Company. It was closed to the public in the 1960s. One of the last of nine original artesian wells, in existence for over 100 years, is still open to visitors along Highway 64, under a pavilion in front of Hornsby Elementary School. The Elementary School still serves Hornsby families and other children in the surrounding area.

Prior to 1820, Dr. Daniel Smith Webb began operating a gristmill and sawmill on the Little Hatchie River in Wade Creek Valley. Settlers were drawn to the area and the growing community became known as Webb’s Mill. In the 1820’s, two Revolutionary War veterans, brothers Joel and William Crain, traveled to Hardeman County and established a port and supply depot near Webb’s Mill. The area soon became a cultural center in the wilderness, with settlers establishing two churches, a subscription school, several businesses, and most importantly, a stage stop and inn on the route from Bolivar to Purdy. The bustling community came to be known as Crainville. As the railroad moved into the area in the early 1900’s, Crainville residents began to purchase lots surrounding railroad tracks and a new depot built by the Gulf, Mobile and Northern Railroad Company on a farm owned by Kimborough Hornsby. An artesian well near the depot, drilled in 1915, offered residents a continuous supply of fresh, clean water. The well was the first of its kind in the county. With the establishment of the new railroad depot and water supply, settlers abandoned Crainville. On October 16, 1920, a charter was written for the new town of Hornsby. The new government quickly adopted public safety, sanitation and morality ordinances. Finley Holyfield completed the first town residence in 1919. By 1923, the town was widely known as “the village of artesian wells”, boasting nine of them.

In 1971, a tornado destroyed a number of homes in Hornsby. Several century-old homes still exist and may be discovered along Hornsby roads. Remnants of the Crainville community are also visible in old homes and barn structures still standing on Silerton Road, just east of the town.